Essay on Makar Sankranti in Sanskrit

This is an essay on Makar Sankranti in Sanskrit. 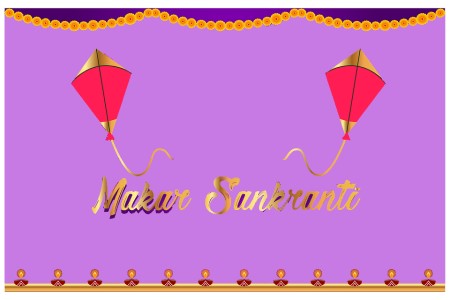 This festival is an important part of our lives. I like this festival very much. Following is a Subhashita about the greetings of Makara Sankranti –

Just like the Sun begins to shine brighter in the Makaraa Rashi, I hope that your life may also become brighter (become better and more prosperous).