Essay on Cuckoo in Sanskrit

This post is an essay on Cuckoo in Sanskrit. कोयल पर निबंध. 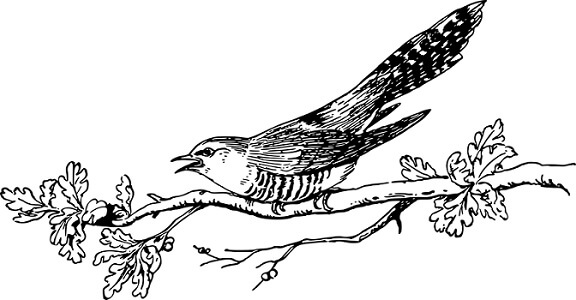 The cuckoo is my favourite bird. It is liked by everyone. It has other names, too. They are – Vanapriya, Pika and Parabhrta.

The colour of the cuckoo’s body is black. It’s beak is yellow.

The bird is well-known for its melodious voice. It sings in its nest in the mango tree. It is believed to sing when it is going to rain or when rain-clouds arrive. A good singer is always compared to the cuckoo because of its well-known and melodious voice.

The difference between the crow and the cuckoo bird has been written about multiple times. Based on that difference, following is a well-known Subhashita –