Essay on river Ganga in Sanskrit

This is an essay on river Ganga in Sanskrit, i.e. निबन्धः.

This essay on river Ganga in Sanskrit can be referenced by school students and Sanskrit learners. 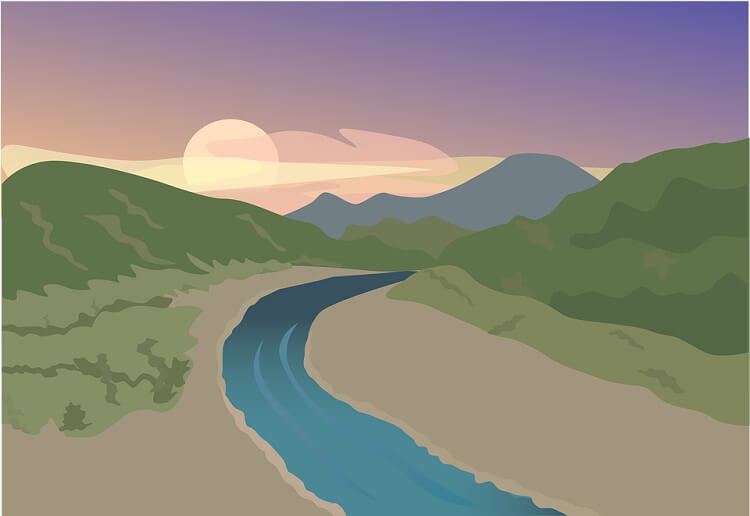 Many rivers flow in India. However, the most important of them all is the river Ganga. She has a position of utmost importance in Indian culture.

The river Ganga originates in the Himalayas. Her water is holy. By drinking her water or by bathing in the river ganga, one is purified. People consider Ganga to be a goddess.

River Ganga is especially important in Northern India. The land there is fertile because of the river. The river water assists the farmers in growing crops.

In ancient Indian stories, Ganga is depicted as the wife of King Shantanu and the mother of Devavrata (Bhishma). Ganga is known by many names. Some are Bhagirathi, Jahnavi, etc. Due to her holiness, many places situated on her banks are considered holy e.g. Varanasi, Rishikesh, Haridwar.

Ganga is a wide river. At Prayag, the Ganga merges with the Yamuna river. People always remember river Ganga while bathing by reciting the following shloka.

O’ Holy river, Ganga, Yamuna, Godavari, Saraswati, Narmada, Sindhu and Kaveri! Please enter this water in which I am bathing and make it holy.